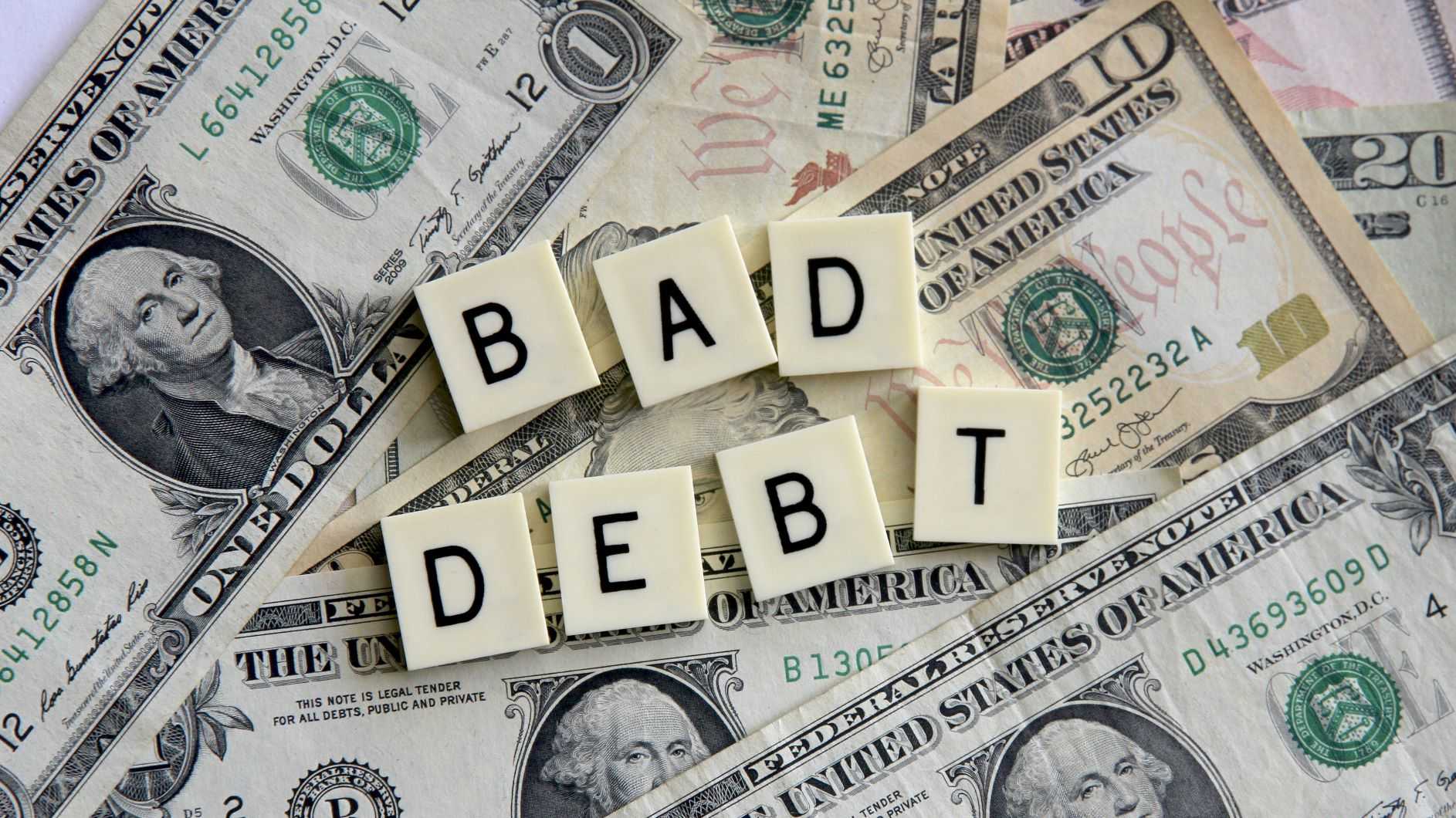 Avoid Payday Lenders – A lot of people want to come up with a strategy for payday loans, but cannot. Many of you get overwhelmed with the idea of paying back a loan that you wanted to avoid in the first place.

Is There A Flip Side To The Payday Loan Crisis?

A lot of people are suffering right now, including small businesses. You are not the only ones taking out payday loans to make ends meet. Small businesses are taking payday loans out too.
The pain is being felt everywhere. Now, to make matter worse, lenders are starting to play the victim card concerning payday loans and the way they are treated.

The Payday Loans Crisis On The Business Side For The Lender

The economy is crashing right now in some respects. That means that fewer people are walking through the door. That means small businesses have less profit to keep their business afloat, even for lenders.

Word has spread that at least one payday loan lender is suing for compensation.

An Explanation For You

There is a loan-forgiveness program that charges 1% so that companies, like yours, can get back on their feet, and have everything forgiven. That works out well for a lot of small businesses and you. However, this one lender is asserting that they are being unfairly represented with this loan forgiveness program.

Many of you are probably shaking your head in shock and horror. After all, the lenders are the ones who are scamming innocent consumers with their high rates and inability to take your best interests at heart(that is one argument for the payday loans issue).

That is what the small business loan forgiveness program is worth right now. The program has already awarded more than $500 Billion to help out small businesses with the payday loans issue.

The Payday Money Centers and The Arguments Heard

The Payday Money Centers, according to one executive, could go belly up very soon due to lack of financing. One executive has started to equate his employees to the ones down the street at the local dry cleaners. Now, for many of you, that is going to sound like an absurd comparison, but since when have lenders been fair in their treatment to their customers
(another argument made for the situation).

A lot of advocates have been very vocal in their non-support for the predatory lenders during the payday loans crisis.

“They want equal or better treatment than the average consumer that comes through the door. They feel they have entitled to this or something. What they fail to realize(or do not care to notice)is their behavior is one of the reasons why we are in this mess. Most of you would not be in this current state of affairs if the predatory lenders were more sympathetic to their customers. They want it both ways and that does not work”.

Some advocates go one step further and argue that most lenders are in no position to want better treatment concerning their payday loans and the practices.

“They are free to do whatever they want in this country without many billable hours coming from the legal profession. There’s mere idea that these lenders want fair treatment is beyond reprehensible. Most taxpayers are not going to like the idea of paying that bill”?

Many of you might not know that recently the Consumer Financial Protection Bureau started rolling back some of the Obama-era rules that protect the consumer. Some lenders even argue that you are aware of this and still apply for payday loans. What else are you going to do if you are caught between a rock and a hard place? Payday loans(as one-sided as they are) do help you out when you have nowhere else to turn.

That is part of the problem too; The payday loan lenders know you have nowhere else to turn and still take advantage anyway.

According to people who work with Small Business Administration, most of the lender’s complaining has fallen on deaf ears.

The Paycheck Protection Program offers to include a two-year loan that covers companies with up to 50o employees or less. The amount is about $10 Million. The loans are about 1%(which is pretty good considering the alternative). You will also have much of your loan forgiven if you retain and rehire at least 75% of your staff. That shows your business conduct is sound.

The program has initial funding of $350 Billion. That did not last more than two weeks. There will be a second round of $310, but do not expect that too last long either.

Many have argued the main goal of the funding. The goal is to help those who are struggling. Roping payday lenders as one of those people becomes an immediate insult to most.

You and your small business can get some additional help in paying off any unwanted payday loans, You can contact National Payday Loan Relief with your requests.

Do you want to avoid payday lenders for good? Would you like to come up with a good strategy for payday loans in the future? Then you need to visit National Payday Loan Relief for some much-needed help and finally get those payday lenders off your back for good.