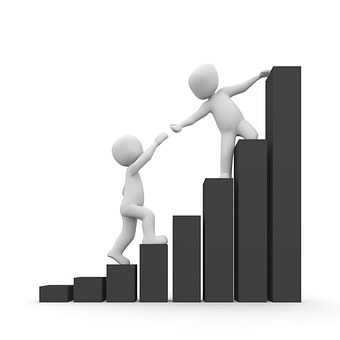 Payday loans have been said to be one of the least smart decisions a person can take. The main concept of payday loans is to provide the loaners with a certain sum of money with a very high interest that they are expected to pay off after they receive their next wages. These payday loans had been made to let individuals be able to pay for the daily necessities in case they run short of money on a particular month. The loan is supposed to be a last resort and that is generally why the loan is taken- as a last resort. 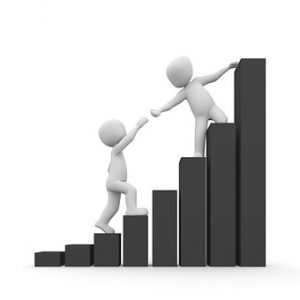 However, the manner of the last resort is far from acceptable seeing that most individuals take this loan in order to pay off other loans like credit card bills. This is one of the most unadvised moves a person can make seeing that in the longer run, the entire deal is only piling greater debts on the person taking the loan. Once the amount of loan taken exceeds the amount that can be generally afforded by the individuals, the person finds themselves in a circuitous process of loaning money to pay off loans and thus increasing their debt substantially.

The first thing that needs to be done to stop the increasing amount of debt is to stop the cycle. For this, the individual needs to stop borrowing money continuously, especially for the paying off other debts. The best way to deal with debts is to deal with it as fast as possible; otherwise, the interest that adds to it keeps increasing the amount. Once the decision to cut off the loan taking is made, the second step is to cancel the CPA payday loan payment. Payday loan debt consolidation companies usually take their payment back by connecting a CPA to the debtor’s bank account and taking back the money as owed by the person. This usually leaves the debtor unable to keep enough money in their accounts to save and try to pay off the loans in a planned manner. Once the CPA has been canceled, the payday loan companies cannot keep drawing money from the individual’s account. This can be done why contacting the bank and providing them with a signed form of the cancellation. The process really isn’t very difficult and might take a day to a week.